Is War Necessary To Become A Strong Nation? 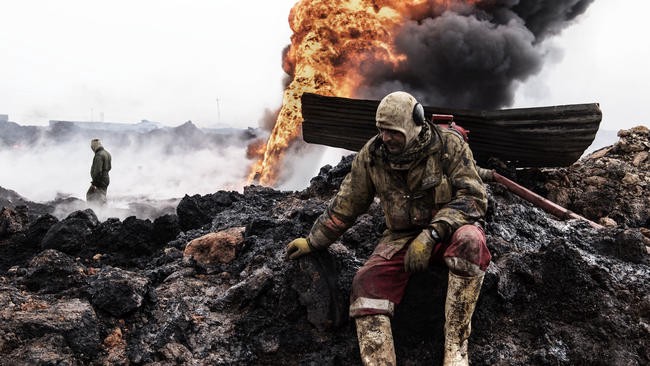 Do All Strong Nations Need War To Remain Strong?

Wars. They are terrible, they are traumatic, and worst of all, they cause considerable losses to both sides, be it the soldiers or the citizens. Over the years, many countries have had wars. The Mexican-American War, Ukrain-Russian War, World War I, or 2. A lot of losses were endured in these them and the countries that won are the world’s most powerful nations right now. So the question arises:

Do the strong countries need war and bloodshed to declare their superiority over others?

The Concept Of Being The Most Powerful

If one thinks about it, the most powerful countries right now were made by pressing other nations with their resources. The countries that couldn’t be pressed were threatened by the use of bombs. An example of this is the bombing of Japan, Hiroshima. Some countries are buried in debt so much that they have no choice but to listen to the demands of their lenders.

Maybe violence is important to become a strong nation. Maybe if a country wants to be more superior than others, it shouldn’t allow them to prosper enough to be able to become its rival.

If one applies  the same idea to  a person instead, the one who invokes fear in other people’s hearts as a result of his actions is seen as more powerful than the one who uses peace and kindness as a main quality. Some good people have also been executed unfairly.

Massacre of Hundreds Of People

So perhaps taking down the other nation’s army and resources was a must, but then there is another question:

Was it necessary for the hundreds of millions of innocent citizens to die who had absolutely no connection to the fight? Couldn’t they be spared or at least given a choice in the matter? It makes sense to kill the soldiers as they did come to fight. But unleashing their attacks on the defenseless citizens…..orphaning children, widowing others, as if it was their fault they were there.

Some conquerors in the past have spared innocents but nowadays with Israel’s attacks on Palestine as well as the Russian attack on Ukraine, people are not being spared. They are being attacked, killed and fatally injured.

We say that humanity is slowly progressing in the world and becoming more civilized day by day. But in reality some of our qualities are similar to those of a wild animal. We ferociously attack our prey, we kill anything else in sight, and we forcefully take a desired territory.