Over-Population; Is It A Problem Or A Solution For the Economy? 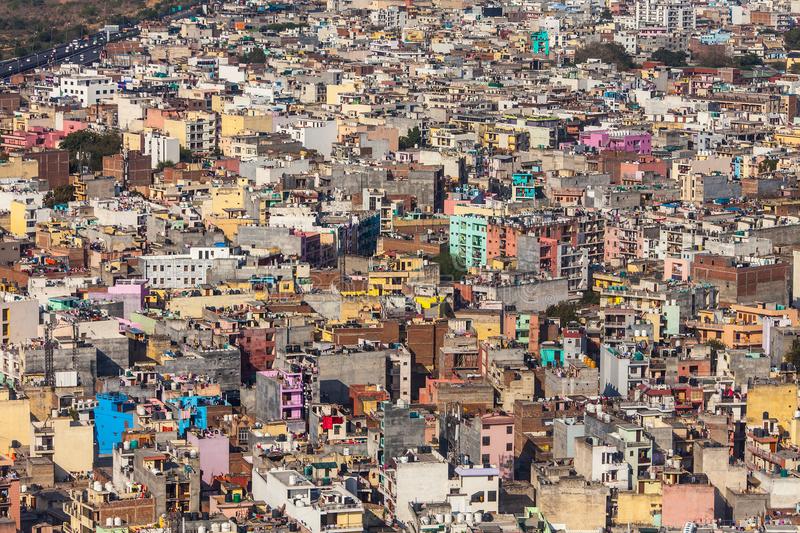 In developing countries, economic growth is already stunted. More mouths to feed would mean more pressure on the economy to provide. The literacy rate is also low in such countries. Children don’t learn the necessary skills which might help them become an important part of supporting the development of the economy.

Over-population increases poverty as it causes an increase in unemployment, food shortage, high pressure, unsecured economy, and high mortality rate. There is also an increment in the demand for food, water, energy, transportation, and land. If the demands are not fulfilled, the country will experience its downfall.

Not only does over-population affect the people but it also has devastating affects on the environment. Due to the high wastage rates, the atmosphere becomes contaminated. Since more people means more space needed for homes, trees are being cut down causing deforestation. With increased harmful gases released from factories to manafacture more products and lack of trees to clean the environment, the air is also becomes polluted.

There are a lot of negative sides to over-population, with the destruction of the environment as well as major consequences on the human population, but if dealt with correctly, it can help with the economic growth and overall nation.

With the rising population, human resources will grow as well. More people will start to work and in turn help in the economic growth. The growth of the economy will mean increases in food production and advances in technology.

More people would also mean the the probability of people who can find ways to make more inventions in the future and help their nation. Over-population can also used to increase military. If the country can govern its military correctly, it can be more powerful.

Over-Population In Developed And Developing Countries

Whether a country is affected in a negative or positive way depends on how developed it may be. Developed countries may deal with over-population in a more effective manner while developing ones may deal with it in a different way.