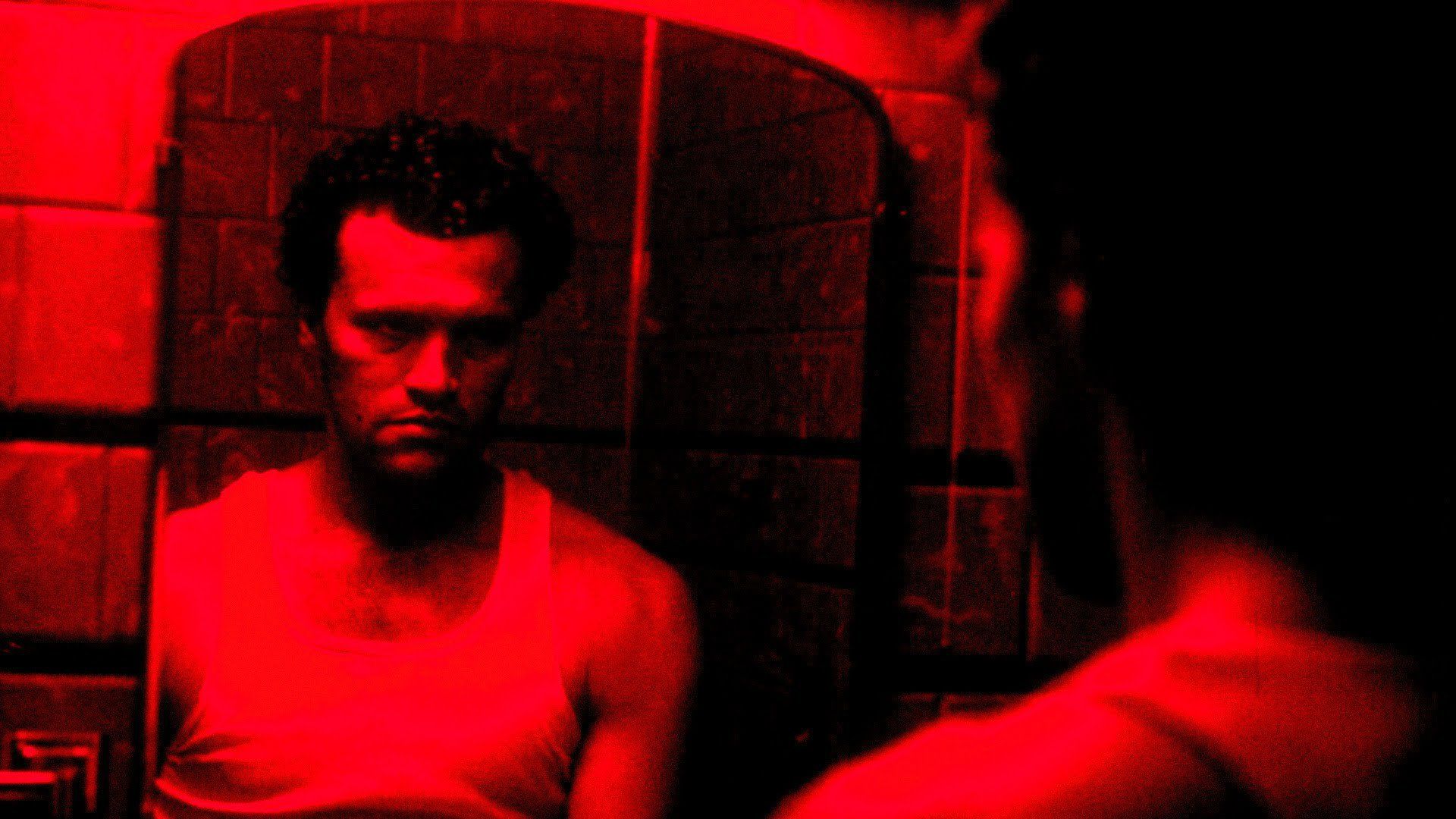 Wrestlers are known to inflict torture on their opponents no matter how bloody the outcome, does that earn them the label of ‘evil’ sadists? We confronted multiple bullies back in school, but despite all the mental wellness wavering they were responsible for, did we ever call them out for being an unsympathetic embodiment of ‘evil’? The truth is that the majority of us are far from having a hundred percent pure conscience; however, just like is the case with serial killers, it is all about what it took for this conscience to originate in the first place. Serial killers have always been portrayed as evil incarnates, however, they are not entirely responsible for their misdoings.

Improper nurturing as kids, be it in the form of early exposure to violence or emotional unavailability of parents, is reported to be a common trend among the childhood records of serial killers. During the first four, formative years of his life, a child’s heightened multi-sensory activity leaves his cognitive, social, emotional, and physical development entirely vulnerable to his experiences; a healthy childhood yearns for these experiences to encourage self-confidence, curiosity, and creativity (Berry-Dee & Morris, 2009, p.9). Unfortunately, this early development in some cases does not proceed as positively as is natural, which, if not appropriately handled by a child’s caregiver, results in an adverse future persona of the child. And when this anomaly of a child being irritable, impulsive, and insensitive to the emotions of others, fuses with neglectful and abusive parenting, the outcome is an unsympathetic and overly violent child behavior (Marono et al., 2020). Moreover, according to Berry-Dee and Morris (2009), adult depression also comes into play when talking about the unusual childhoods of serial killers; he affirms that an infant being handled by a chronically depressed guardian is endangered to falling short of receiving a proper emotional and cognitive stimulation because he instills ‘mirroring’ the negative anxieties and mood swings exhibited by his parents. Consequently, in the case of a serial killer, the destructive fast-tracking of his brain development during childhood is to be blamed for his erratic behavior, sadistic tendencies, and lack of self-control in adulthood.

The brain structure and genetics of serial killers have been observed to be different from ordinary people, which justifies the dormancy of their morality-linked senses like empathy, guilt, and remorse. According to the research mentioned by Matthew ( 2011) in his news article, the para-limbic system – the ‘behavior circuit’ of the brain – along with the amygdala and prefrontal cortex are brain’s areas liable for processing emotions; these areas are recorded to accommodate a statistically lower level of density and activity in a serial killer’s brain. This insufficient activity accounts for a serial killer’s lack of emotional ability the same way a common man might lack in intellectual aptitude. Accordingly, the killer has no regrets or conception of what wrong he has done, “Talking about his crimes, it’s like asking him what he had for breakfast,” (Taylor, 2011, para. 27). Similarly, genetic factors are studied to fall into the category of an anatomical difference between an average man and a psychopath killer. Low levels of Dopamine, a neurotransmitter responsible for motivation and pleasure, is noted to be a common trend among serial killers; it urges them to ‘seek the ultimate thrill’ due to requiring greater excitement to feel stimulated or aroused (Brogaard, 2018). Moreover, as asserted by Simon (2014), two specific genes, Monoamine Oxidase A (MAOA) and CDH13 are viewed by multiple scientists to be linked to exceedingly violent behavior; less drastic or petty crimes being an exception, which proves they are more likely a result of societal factors.

Killing is an innate human survival instinct that can only be moderated through proper socialization and adequate treatment of symptoms, which isn’t reported to be the case with most of the serial killers who, on the contrary, are mostly victims of inaccurate medical treatment, neglect, or trauma. There is a notable contrast between our mundane social lives and the contrary ones of serial killers, as is explained by J (2018):

Perhaps it’s not that serial killers are made, but that the majority of us are unmade, by good parenting and socialization. What remains behind is these un-fully-socialized beings with this capacity to attack and kill. And often that capacity is grafted onto a sexual impulse – aggression sexualized at puberty. (para. 7)

According to various researches, most serial killers start exhibiting signs signifying their abnormal growth at a very early age be it in the form of setting fires, mutilating animals, or expressing aggressiveness towards their peers (Simons, 2001, pg. 351). And despite being checked by specialist child services, the resulted effect and techniques are known to go futile due to the lack of understanding of this particular psychopathic condition (Taylor, 2011). However, Dr. Dugan has come up with a solution to this dilemma in Matthew’s (2011) article, “The hope now is to develop a specific diagnosis for these children and to develop programs and treatments specifically geared to their condition…In essence, these children have to be painstakingly taught reactions which the rest of us have automatically.” (para. 40).

In conclusion, the arisen question, ‘Are serial killers born evil’ can be answered by an equally fascinating question, “If all serial killers are born evil then so are we mundane people; does this mean some of us are destined to be killers and that there is nothing society can do about it, or can something be done?” (Berry-Dee, 2009). Yes, society can indeed take measures to eradicate this faux idea and instead instill the notion ‘serial killers, due to myriad external factors, are “coaxed” into becoming evil’. This can be achieved through early diagnosis treatment programs and spreading awareness about such issues through schools and adequate socialization.

1 thought on “Serial Killers are Born Evil; Faux or Reality”